The concept of Small Chick Big Deals came to me while I was interning at The Rachael Ray Show and was actively involved with the Intern Queen campus ambassador program.

It was my second to last semester of college and I wanted to make the most of my internship and explore the food in Manhattan as much as possible. At that time of course, it had to fit within my college budget. That would mean finding as many deals as I could in the city which meant finding a good meal that would last me 2 days, since I’d intern two days in a row and also have some cash to go out with friends if I was staying in NYC. One thing lead to another and on October 18, 2011 I decided to start a WordPress blog, I wrote an introduction post but due to my internship taking up a lot of my time (which wasn’t a bad thing) I couldn’t exactly post as frequent as I could. Blogging was a priority in the Intern Queen campus ambassador program too and we had to blog at least once a month and come that Spring semester I was on the food committee so in a sense I’d be killing two birds with one stone since I could use my posts from this blog. You can still see some of my posts on the Intern Queen website in the blog section.

Fast forward to my winter break of my senior year, I was going into the city as much as I could. I was eating at more places at home and I knew it was time to officially launch the site and blog like I had planned too. I had so many places to tell everyone from my semester interning, that I still hold near & dear to my heart. So from January 11, 2012 on I haven’t stopped writing and bought the domain a few weeks later.

I have been incredibly blessed & enjoying every minute of this Small Chick Big Deals journey…the best is yet to come! 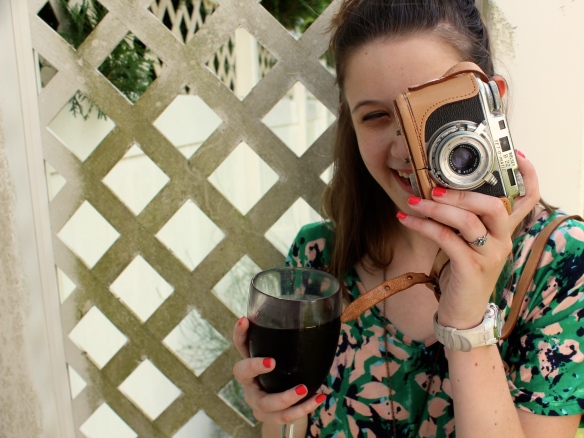